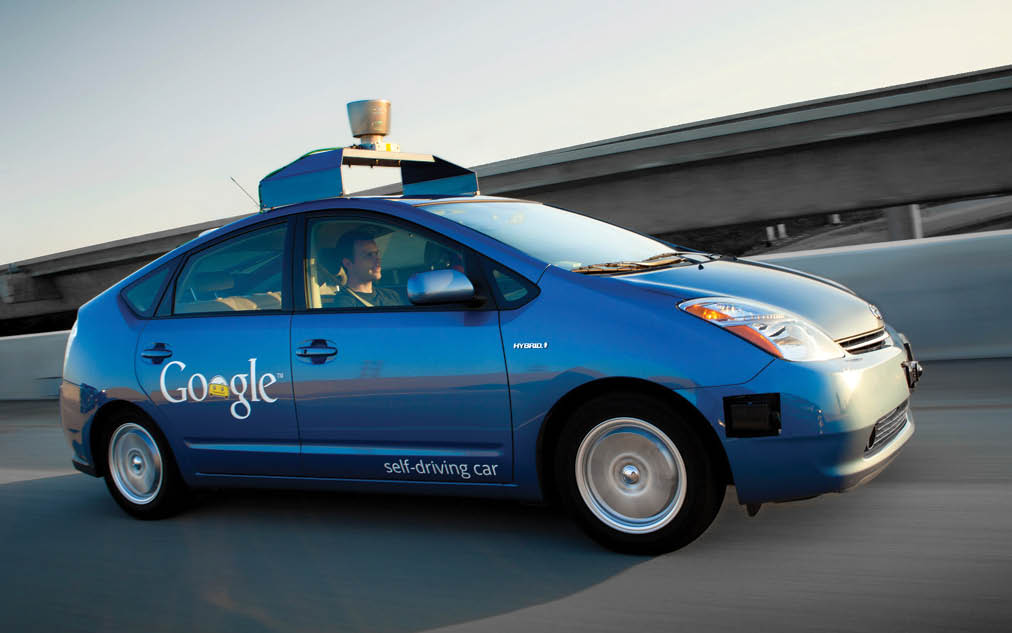 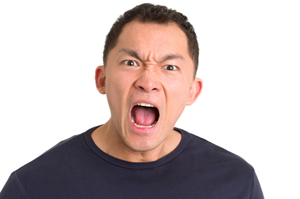 One of many reasons for that perfect conduct is 50/50 weight distribution…being entrance engined and rear drive, the engine is again in the engine bay (hence the front-mid-ship design), …